Duo Residences - A Golden Investment Opportunity!
DUO Residences is an exciting mixed development which will comprise luxury residences, hotel, offices and a retail complex. The two towers of this development will rule over the Bugis skyline by 2017. The project is being developed by M+S, a collaboration between Malaysia's Khazanah Nasional and Singapore's Temasek Holdings 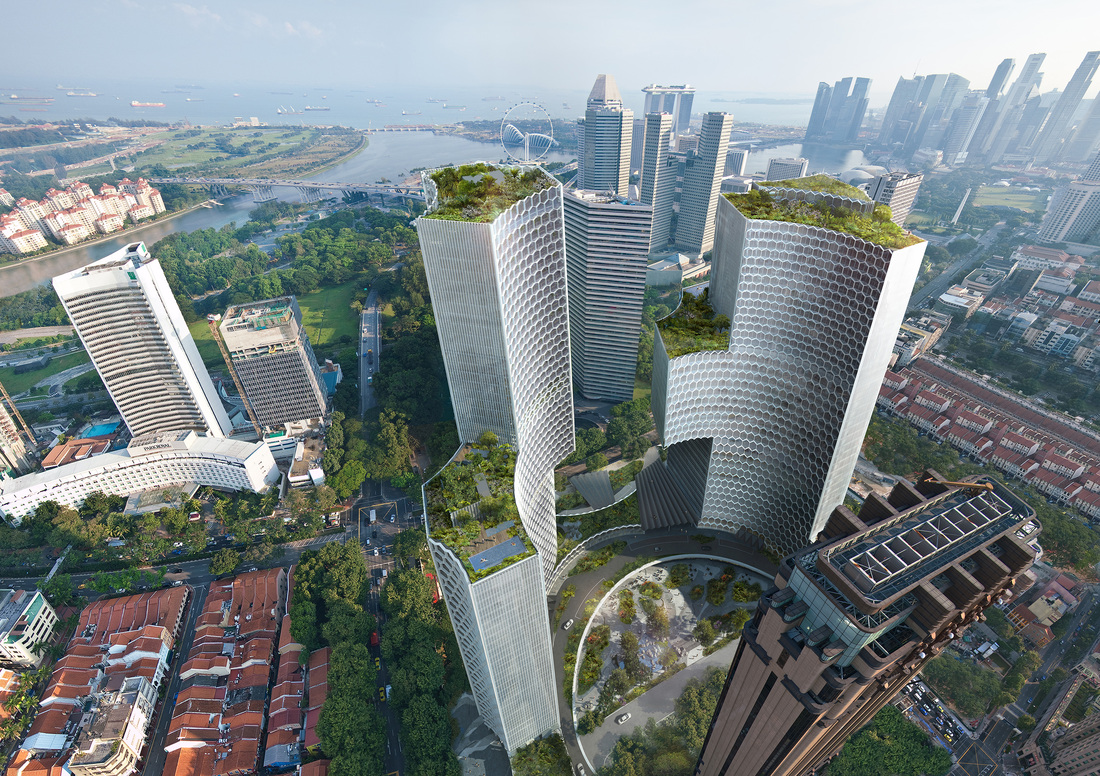 Duo Specification :
Duo Residences will feature 660 residential units, 21 storeys of Grade A offices, a five-star hotel and about 80,000 square feet of retail space in an area flushed with lush greenery, leisure zones and gardens. The developments will connect to Bugis MRT interchange which links the East-West Line and the Downtown Line.

The developers plan to launch for sale in early 2013. While prices are yet to be announced, industry sources say the development could fetch in excess of SGD2,000 psf, considering its central location and connectivity to the train station.
Duo Architect:

Principal architect Ole Scheeren is world renowned and probably best known for the realization of the China Central Television Station CCTV in China and The Interlace in Singapore, both having won a number of architecture awards.
Duo Developer

Duo Residences is developed by M+S, the joint venture between Khazanah Nasional Berhad (“Khazanah”) and Temasek Holdings (Private) Limited (“Temasek”). These joint developments were supported by the Prime Ministers of Malaysia and Singapore. 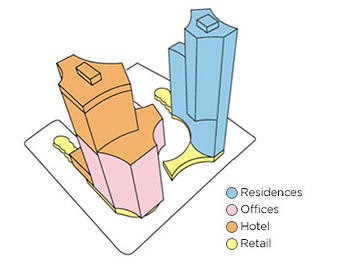 6. Prime location in Centralise City Fringe – close to MRT and multiple expressways including ECP, KPE and the PIE

7. Convenient shopping, both within the development and nearby, including Suntec City

8. Excellent opportunities for nearby recreational facilities, including Integrated Resort and nearby Bras Basah Bugis

10. As other developments nearby take off, your property is guaranteed to appreciate in value, offering you stellar capital appreciation 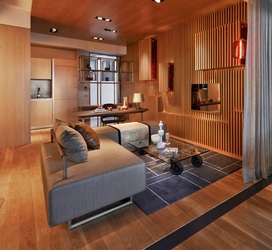 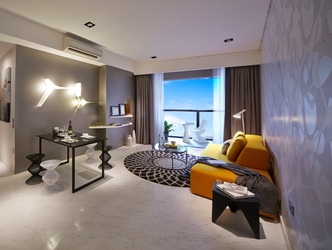 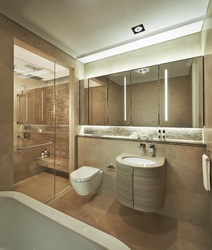 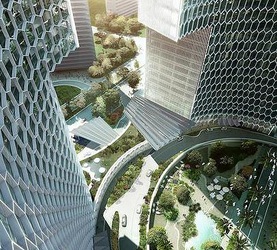 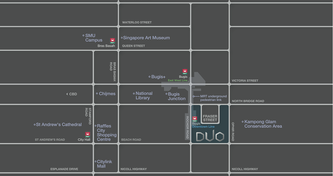 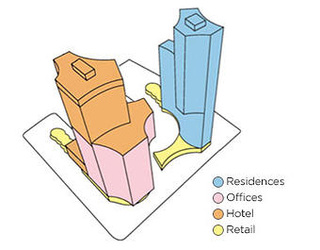 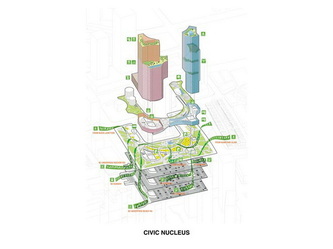 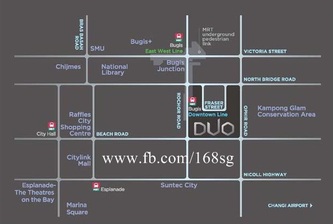 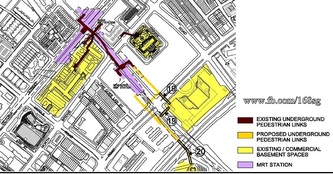 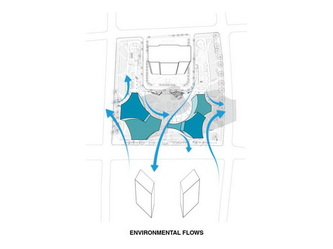 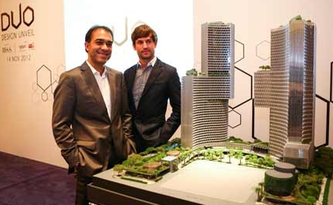 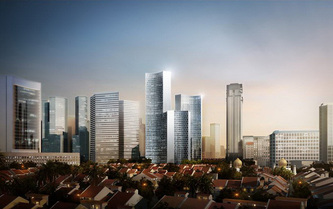 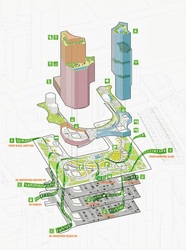 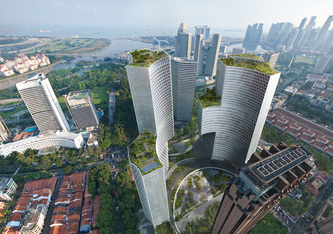 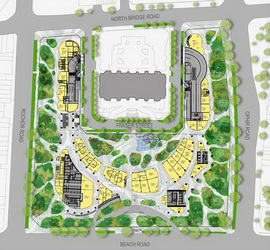 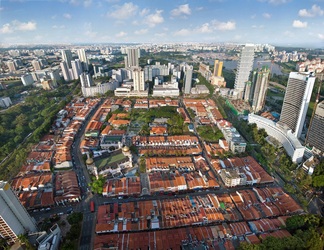